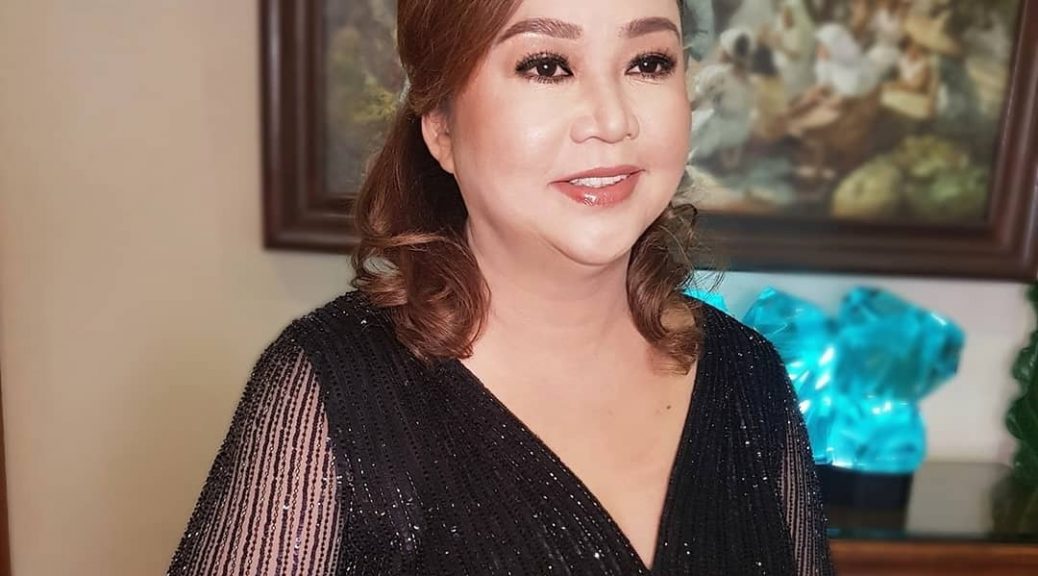 Alice Eduardo is a Philippine socialite and tycoon. She is the President and CEO of Sta. Elena Construction and Development, making the country’s only Woman of Steel. The construction industry is male-dominated, but here she is.

Alice Eduardo founded her construction firm in 1995. Now, Sta. Elena is an AAA and Large B categorized company. It means the firm has a Php300 million capitalization, entitling it to bid for multi-billion peso projects.

Alice Eduardo and her humble beginnings

Before she became what she and her company are today, Alice Eduardo experienced several challenges along the way. Her dream is to become an engineer to relive her passion for building roads, bridges, and all sorts; a fascination that she grew up with. She always loved to know how the construction people can build such strong foundations. These man-made structures have dramatically helped the people, and Alice Eduardo wanted to be one of those people behind those physical developments.

Her parents, particularly her mother, wanted her to become either a doctor or nurse. She took up management instead as a leeway. That’s the natural course because her family kept members busy with a couple of businesses then.

Alice Eduardo’s family has a rice milling and trading and a garments exporting businesses up north in Nueva Ecija. She co-managed the latter. This is where she learned every nook and cranny of doing business which she later used when handling her own construction company.

Alice Eduardo and her construction company

She’s building her empire with high standards of quality. Sta. Elena has two ways to do this: 1) providing quality service and 2) beating project deadlines. With this, she earned the trusts of her clients. She stuck with her company’s slogan ‘going beyond structural integrity.’

Managing this business allows her to explore the business industry until the opportunity she was waiting for came in 1995. A long-time client asked her to supply steel for a construction project in Bulacan. She was there to deliver rice loaded on an elf truck that she was driving. The next day she was loading her truck with the materials and delivered it to the client personally.

Alice Eduardo acted on the opportunity immediately knowing that this what she’s been waiting for all her life. She took the risk and that paid off too as she was able to penetrate the construction industry single-handedly.
Projects came pouring in. Her first major project being the Bacnotan Steel Plant followed by Santa Rita and San Lorenzo Plants, located in Batangas. Her then-budding company constructed the foundation of these plants.

Sta. Elena and its first few years of operation

Alice Eduardo faced hardships throughout the first few years of operation. Her company was hit hard by the Asian financial crisis. In fact, the construction industry took the hardest hit.

She has had bank loans then, the money which she used in buying high-end heavy equipment. She purchased these equipment brand new, and she refused to sell them even when no projects were coming her way.

The economy recovered, and so is Alice Eduardo and her company. More construction projects came her way, most of which she was able to comply with. The biggest one was Henry Sy’s shopping mall to be built in the reclamation project in Pasay, SM Mall of Asia.

Sta. Elena participated in the bidding. There were very few bidders then because the majority of the construction companies in the Philippines lack the necessary equipment to complete the project. Needless to say, Sta. Elena won the bidding.

Soon enough, Alice Eduardo and Sta. Elena continuously welcomed more large-scale projects from SM Group of Companies. She also completed other malls in the country as well as the office buildings and residential complexes under SMDC. Some of her projects include:

Other major construction projects under her belt are:

Sta. Elena did the majority of the groundworks in the Entertainment City in Parañaque.

Aside from the local clients, Sta. Elena was also accepting international projects. Siemens had a power plant project in Batangas called the First Gen-Siemens San Gabriel Power Plant; Sta. Elena won the bidding as well. This makes the construction giant the first Filipino contractor that Siemens had hired for its off-shore project. This indicates that Sta. Elena meets both local and international standards.

To this day, Alice Eduardo still visits the construction sites personally, trading off her stilettos with safety shoes while wearing a hard hat.

Following her Entertainment City legacy, Alice Eduardo is building yet another vital infrastructure, this time in Taguig City. No pandemic would let her down.

Today, she busies herself with a 60-hectare township project within a 400-hectare development along C-6 Road, Taguig City. The township is planned to include a five-hectare park and low-rise buildings. The development is a sprawling expanse that overlooks Laguna Lake. C-6 binds the township to the north, Antipolo City to its east, and BGC to the west.

To make the township accessible to the people, there will be a Skyway exit and subway stop nearby. It will be a short 15 minutes drive to Makati and 5 minutes to Bonifacio Global City (BGC).

Alice Eduardo says, “I’ve always wanted to build a city where the standard of living for residents is above average, a city within a city that looks and feels like Singapore, where life isn’t perfect but the quality of life sets a standard in the Philippines.”

Working side by side with Jacqueline Eduardo

Building the township from the ground up, Alice Eduardo seeks to complete the project with her daughter Jacqueline’s help. When she visited the township project, Jacqueline would often accompany her. Wearing a hard hat, safety vest, and working shoes, she’s learning the ins and outs of project development from the best—her mother, Alice Eduardo.

Alice Eduardo credits Jacqueline for her vision of the township. She lauds how very hands-on her eldest is in their construction company and as the project’s chief executive.

Jacqueline mentions, “I was very excited when it seemed that it would be a sustainable community where the streets are not congested. You could walk around. One of the plans of the architect was you could go from one area to another without using cars, you could walk to it or bike to it.”

Other Links to Explore

Who is Alice Eduardo—in a man’s world?

How being a good daughter built Alice Eduardo’s success

Restoring the Past, Building the Future

Closing the ‘Gap’ in PGH